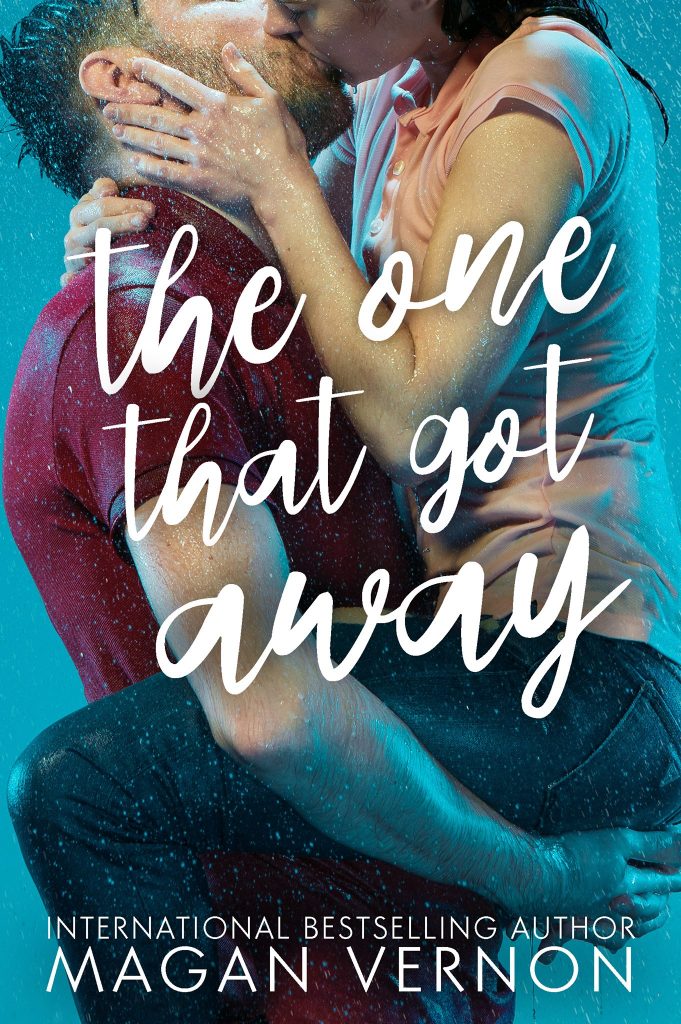 A brand new standalone from Friendship, Texas featuring everyone's favorite awkward baker and the one that got away.I looked up and standing there was my ex-boyfriend, Jordan Webber. Maybe ex-boyfriend wasn't the right word. Maybe the boy who I dated for almost two years. Then he graduated early, leaving for art school in New York. He wanted me to come with him, but what future did I have in New York? My parents weren’t paying for me to go to school unless it was a state school with a real degree and all I ever wanted was to do photography. So the portrait studio worked for the time being until I realized I really needed to get out of the house and took the part-time job at the bakery. Between my parents’ divorce, work, and trying to get over my break up, I was basically a hot mess the first two years after high school. Joey came in at the right time as a distraction then the job at the bakery. But I still never forgot about the one that got away.I hadn't seen Jordan in over four years and there he was, standing there with a hand on one of the boxes and his blue eyes wide open like he'd just seen a ghost."Abbey Dillinger?" he asked, it wasn't so much of a question as it was a breathless statement.I hated him for leaving me. He could have gone to art school in Dallas. He could have stayed if he really did love me. I should have hated him. But seeing him, standing in front of me, I couldn’t hate him. The past four years had been very good to him.**This book is a standalone in a series of standalones taking place in the fictional town of Friendship, Texas. You don't need to read any of the previous books to understand this one*** 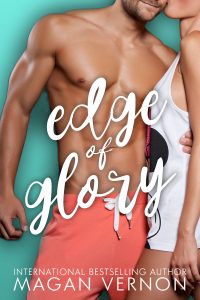 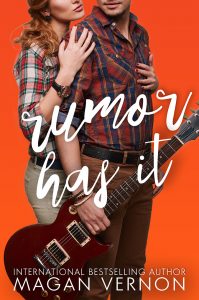 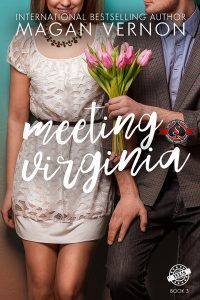 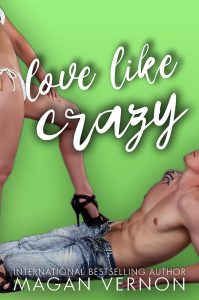