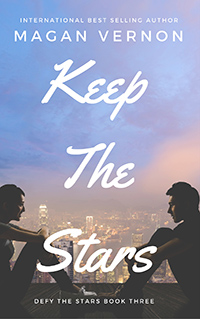 Alex’s interstellar relationship has finally been sealed in the eyes of the human world, so now she can move on to her next step: college. With Ace by her side and a new piece of jewelry on her finger, she thinks she is ready for anything. Well, almost anything.Her new roommate holds a dangerous link to her past that Alex isn't sure if she can handle. Then there is the whole alien fiancé thing. Every time she tries to get closer to Ace, he seems to pull further away. Top that off with a full summer class load and a few more alien attacks and it’s just another day for Alex. Except this time she isn’t sure if marrying an alien will be the happy ending she’s hoping for.**While the first two alien books were mildly tame, this book is a little different. I'm not saying it's Fifty Shades or anything, but Alex is eighteen, she's going off to college and she's been with her alien boyfriend for a year; there is guranteed to be some heat. I'm recommending this for upper YA/New Adult readers.** 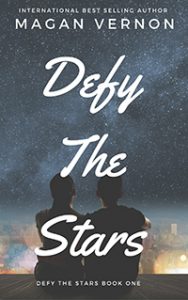 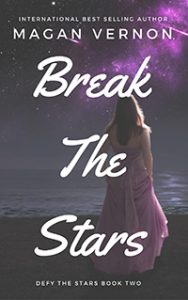