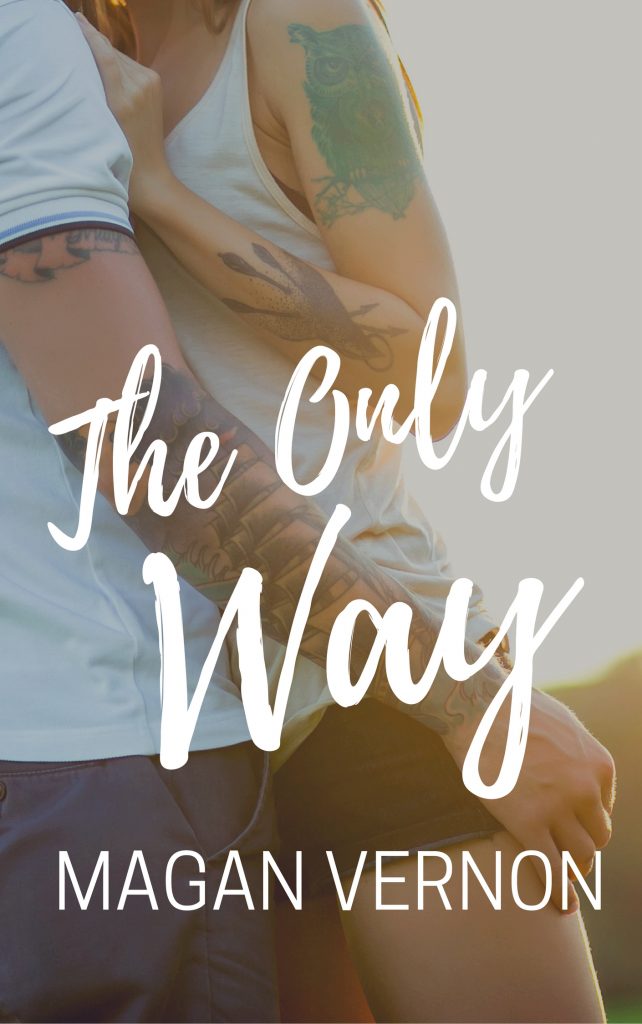 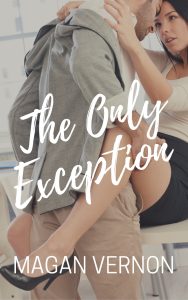 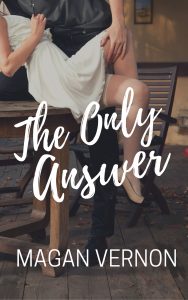 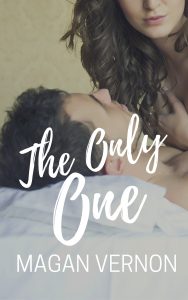 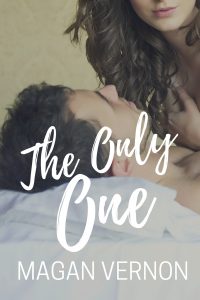 Honor student, manager at the campus coffee shop, owner of an impressive sweater collection - Melanie Wilder has it all together. Then John "John Boy" Walden strolls into her life wearing nothing more than an impish grin and all-too-revealing loin cloth.
Soon, make-out sessions replace homework, lust triumphs over work. And to further crumble her perfect world, an unexpected phone call threatens to take away everything she's worked for.

Now, as Melanie struggles to pick up the pieces, she realizes that John may be the only one to put her life back together...unless he shatters it first. 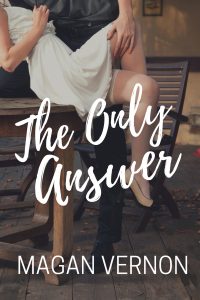 The sequel to the international hit, The Only Exception. A boy burdened with a family legacy. A girl haunted by a shattered past. Both searching for answers to a future threatened by the unknown. Three years ago, conservative Trey Chapman and liberal Monica Remy met their match in one another - and made the only exception that would change their lives forever. Now, Trey's father is running for president, forcing Trey and Monica to put aside their personal beliefs to be the model of perfection. But fate has other ideas, casting the family in scandal. Some seek to use that disgrace to further their family legacy, while others refuse to let go of the past. Trey and Monica soon find themselves lost among questions that challenge their true feelings. Will they be able to rediscover that the only answer lies with one another, or will they lose each other forever? 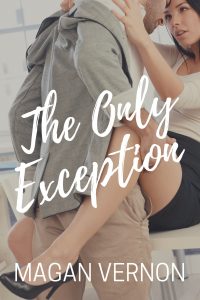 "Welcome to Conti's. I'm Lia and I'll nguhhhhhhhhhhhhh. I froze. Directly facing me was Olympic swimmer, Jay Morningstar…and I just made an idiot of myself. The rest of the table looked up to see my standing there with my mouth practically gaping. His coach, who I recognized from TV interviews, and even two other swimmers from the Olympic team. They didn't say anything, they didn't even blink. "Uh…I mean…" I couldn't even put together my words and Jay Morningstar was just staring at me with that Wheaties box smile and those icy blue eyes. What was I supposed to say? Sorry I just made a weird noise, it's just that I have a poster of you on my wall where you are wearing nothing more than your gold medals, a smile, and a pair of man panties? 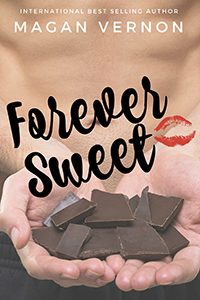 One Northshore Princess One Male Stripper A Rooftop Hook-up A Murder? Follow all six books in the Forever Sweet serial as the frenemies with benefits, Brick and Paige, witness a murder in action and are forced into Witness Protection at the Forever Sweet bakery in Friendship, Texas. They may both hate the situation initially, but as their time lingers, so do their feelings and they have to figure out if they'll be a sweet nothing or stay Forever Sweet. 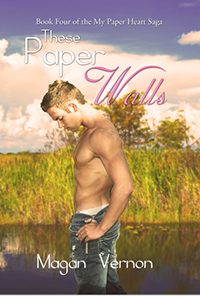 Starting a life and family? Check Getting Offers for higher paying jobs? Check Turning down a hottie from the past...Um...not so much. Blaine Crabtree never considered himself a lucky man until Libby Gentry came into his life. Now, he isn't sure if he is lucky or just the biggest sap in the parish. To be fair, he is a married man now with a baby on the way, but that doesn't stop old habits from dying hard. With his friends calling for him to go out and a job relocation out of town, he isn't getting to see much of Libby, but a certain ex keeps finding her way back to him. When Blaine feels like the walls are closing in around him, will he break out and go on his own path or are he and Libby meant to be? 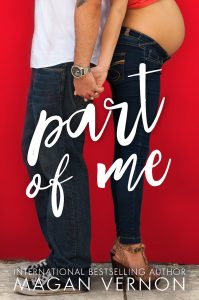 How can you forget Lia's best friend from Edge of Glory or the goofy swimmer Johnny?

If you've read the F*cking Awkward Holiday anthology you also got a little bit more of this fun couple and some naughty against a goat pen.

What happens when two people bump uglies and maybe don't always use protection? 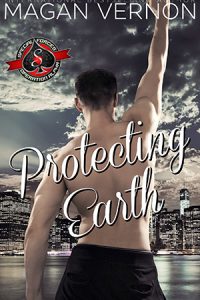 I never believed in life among the stars…then a man from space saved me. My reality was worse than my nightmares before Monte showed up. Now I’m helping my savior bring down my captors—the monsters who intended to sell me. The bond I have with Monte grows stronger every day. But the closer I get to my alien, the more dangerous our situation becomes—for both of us. Protecting earth is our primary goal. But will the elite Navy SEALS and a group of rogue aliens be enough? ***This is a Defy The Stars series/ Susan Stoker SEAL of Protection crossover. This is more NA than the rest of the books in the Defy The Stars series, but not as *bow chicka ow ow*** 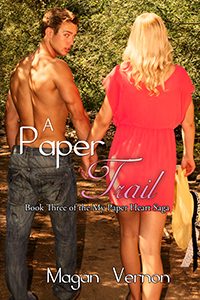 Passing her first semester of community college? Done.Getting her boyfriend an amazing birthday gift? Done.Throwing up in New Orleans on said boyfriend's birthday? Yeah...about that...Everything in Libby's life was falling into place...or she thought it was.After a night of sin in New Orleans, she thought she might just be sick from exhaustion but a trip to the doctor proved otherwise.Now instead of moving forward, her and commit-a-phobic boyfriend Blaine Crabtree have to go in a completely new direction. Every road block has gotten in their way. Everything to tear them apart. Now they have to figure out if they are strong enough to move forward or if this is the end of their paper trail