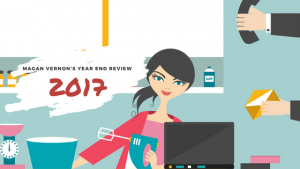 One of the hardest and craziest years of my life, personally and professionally.

And it all started on New Years Eve when my family lost our dog of nine years, Snogs, who died in my husband’s arms. 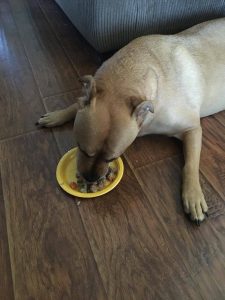 I didn’t write for a while after that happened and honestly wasn’t sure what to do. I had a book coming out in February and it was the last one I worked on while she was alive.

January brought Izzy into my life. The Belgian shepherd husky mix made me smile again but she was also a boat load of work while I was trying to get some books out! 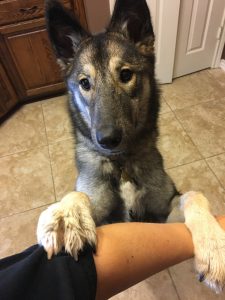 Somehow, with a new puppy, I was able to get a new book out. A standalone in the Friendship, Texas series, Sofie and Johnny’s story went live and went wayyyyyy better than I expected. (Goats are funny y’all).

So in March I was actually working on a few projects. Unmasked was on sub to different publishers, I had The One That Got Away coming out, annnnnd I had the idea for Straight Up Irish, which was pitched to Entangled. I had to sit FOREVER on that announcement of my first three book traditional deal. But then came April and more craziness.

Oh, April. This was the month of a lot of things.

Professionally, I had my first announcement in Publisher’s weekly announcing my three book deal for the Murphy brothers. 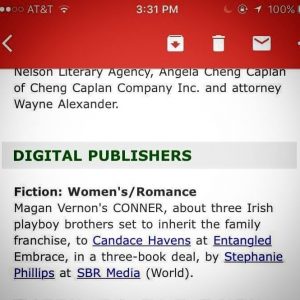 In the midst of that announcement, USA Today revealed the covers for the rest of the books in the Friendship, Texas series.

Then I released The One That Got Away, with the now infamous cover. The story about that is on my YouTube channel 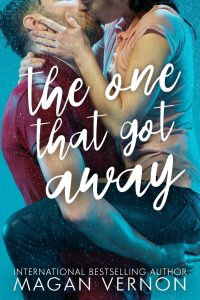 Personally, April was also a hard time for me personally. Blog post here about my health problems and how basically I had to lose weight or go on medication and hope not to have a heart attack before I was forty.

I was asked to be a part of Kendall Ryan’s Kindle World. Since I couldn’t get out all of the Friendship, Texas books with publisher commitments, I decided to write a little spinoff to Friendship, Texas titled “FAMED“. 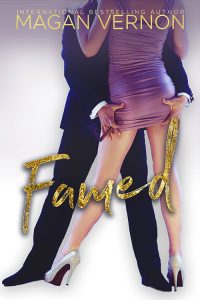 Somehow in the middle of edits for Straight Up Irish (formerly titled Connor), I managed to also write and release another book in Susan Stoker’s Kindle World that’s a spinoff of the popular alien series, Protecting Earth. 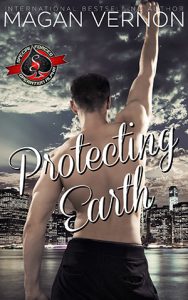 I attended my second year at Traveling Bookshelf and managed to release Unmasked, that book that was on sub earlier in the year but ended up being published by meeee. With my hottest cover to date I’m told. 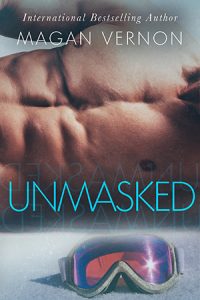 Well, Straight Up Irish will be out in February, followed by Irish on The Rock in September. In between that I do have some Friendship, Texas books planned and a few signings.

If you want to keep up with me, keep following this blog and definitely sign up for my newsletter to get alerts when these new releases come out!

Oh and heyyyy just for reading all of this, how about a giveaway for one of the paperbacks I released this year? Sounds good? Enter below!