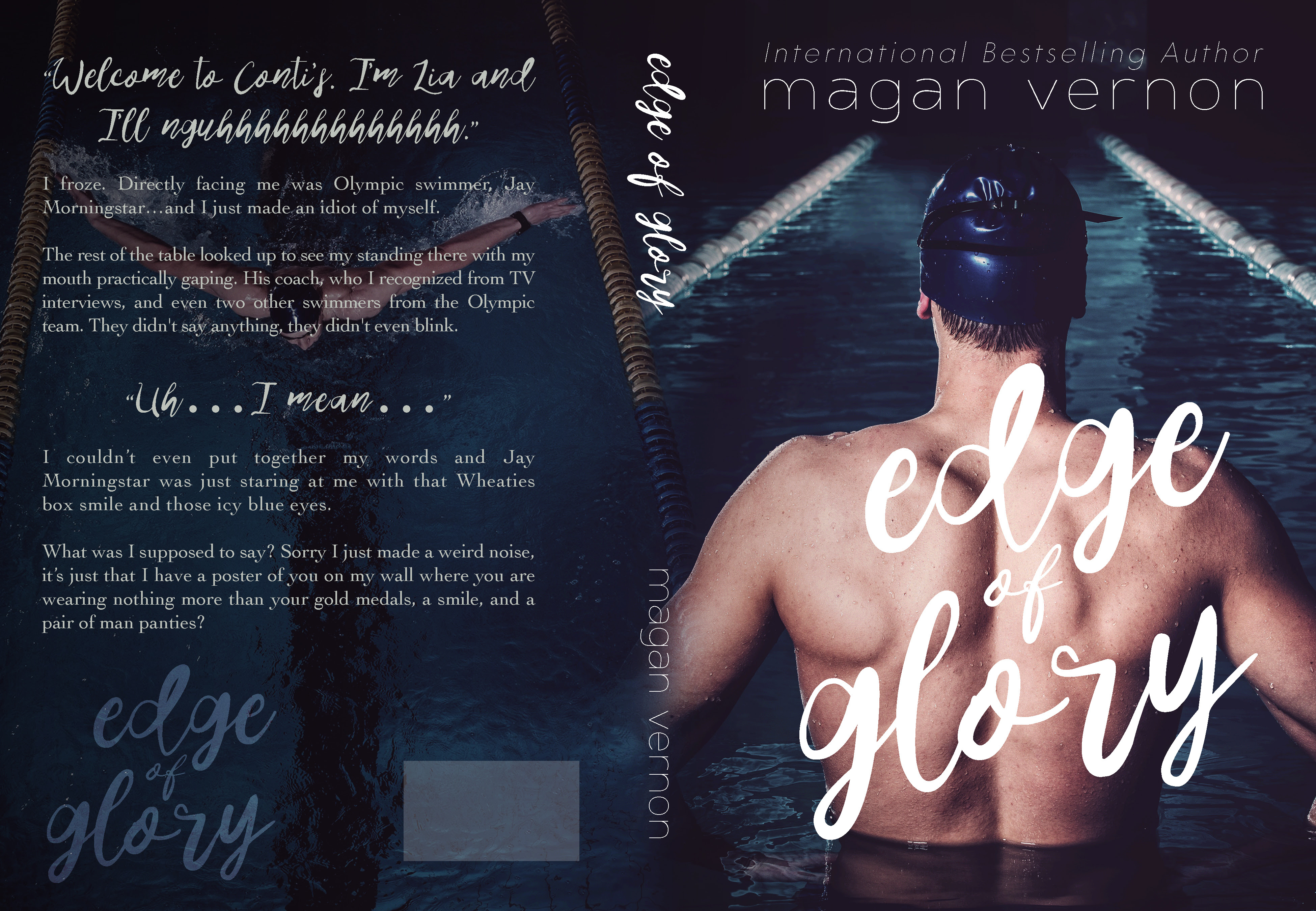 The cover is finally here!
I literally saw this as a premade by Kassi Snider and had to have it!

Do you want this book?

Well you’re in luck because it’s available for a special pre-order price of 99 cents!

Are you a blogger? Are you interested in receiving an ARC for review? Fill out this form: http://goo.gl/forms/7upFp0Sjny

Sneak Peek at Edge of Glory