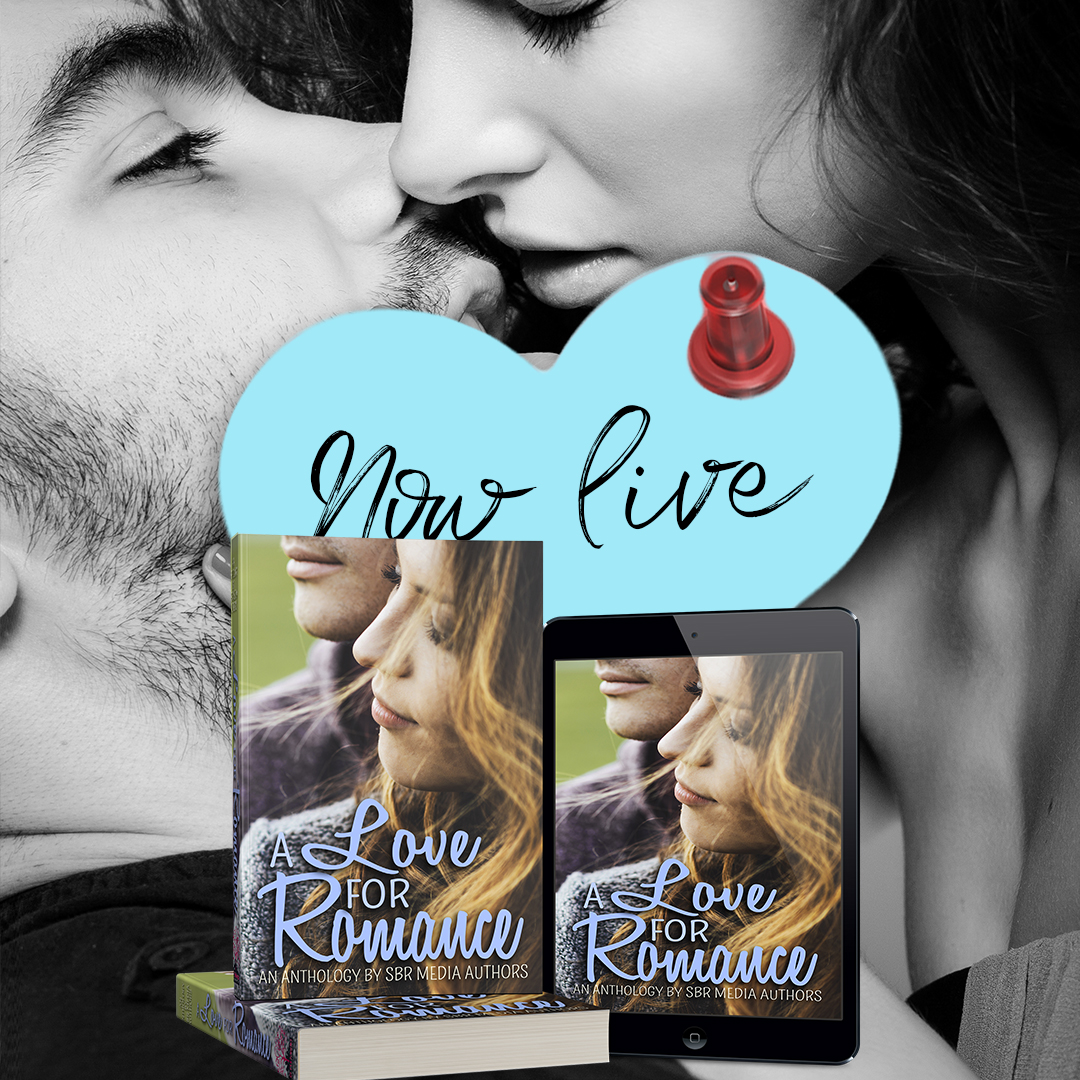 A Love for Romance Anthology is LIVE! #OneClickToday for $0.99

15 SBR Media authors coming together to bring an anthology for all readers!

And now for a sneak peek at Trigg and Roni’s story!

Nobody meets their spouse when they’re four-years-old unless they’re living a fairytale.

And that’s why I thought my life was.

I met Trigg Chapman on the playground on our first day of preschool.

His dad was the newly elected state representative and I had no idea that the little boy with sandy brown curls was anything more than the kid who ate his boogers.

Then middle school happened. I got boobs. He was the first boy in sixth grade to wear deodorant. It was a match made in gym class heaven.

But things changed. After twenty years of knowing each other the mystery was gone. Once our daughter was born, and he started working on his dad’s presidential campaign, so was the romance.

That’s why I needed a night out with my high school friends. I needed some time to clear my head.

“So where is Trigg now?” Kara asked, taking a swig of her beer.

After high school, I followed Trigg to college on the east coast and stayed there. Kara never left the Midwest and married an engineer with a job in the middle of nowhere in northern Illinois. When we met up, it was with the girls in the Chicago area, or we found a dive bar and grill near Kara’s place.

I twirled the straw in my drink. I told the girls it was rum and coke, but it was all coke. I wasn’t much of a drinker and I thought it was stupid to drink when I had a long, dark ride back to my parents. “Still at Tripp’s, sleeping on his couch.”

“Why doesn’t he stay at his parents?” Laura asked, flipping her dyed blonde hair over her shoulder.

“Would you want to stay with Kirk and Melanie?” I raised my eyebrows.

Kara laughed, downing the rest of her drink and signaled to the waitress to bring another. “I think the governor and first lady would be the last people I’d want to camp out with.”

Laura laughed. “Yeah, that didn’t stop you from getting pregnant before the wedding.”

I put my finger to my lips. “Shh! People don’t need to know that!”

Laura rolled her eyes. “Oh, please. You two are married now and Bella’s almost one. If people did the math, they’d realize you were three months pregnant then. At least it made your boobs look amazing in your wedding pictures.”

I shoved Laura’s arm. “You’re ridiculous, do you know that?”

The waitress—a short girl with a pixie cut and a cut off shorts—came over to the table. “Another round, ladies?”

Kara raised an eyebrow. “Are you leaving us already?”

Laura put her hand on my back. “You know we’re here for you if you need us, I’m sure Kara would be willing to pull out the old air mattress.”

I smiled. “Thanks, girls, for letting me bitch.”

“That’s what friends are for.” Kara smiled.

The road was dark and a lot curvier than I remembered it on the way to the bar. My hands gripped tightly on the steering wheel with the radio on the lowest volume.

But that didn’t stop me from hearing the song.

The song that I remembered from my first middle school party. The one that turned Trigg and I from friends to more.

“All right, let’s liven up this party with some spin the bottle!” Kara yelled, turning up the radio.

Trigg and his friends Tyler and Justin were the first boys over to the circle. It was the first time I’d really noticed him. His tips were newly frosted and he was wearing a Lakers jersey that showed off his summer tan. He was definitely the most attractive boy in the sixth grade.

I sipped the last of my Surge and twisted my braided hair around my finger. I had the braids done on our family vacation in Mexico and I thought they made me look edgy, instead of just the wide-eyed middle schooler from the Chicago suburbs.

“Trigg, you want to do the honor of going first?” Kara asked, handing him the empty root beer bottle.

“With pleasure,” he said, sitting down in the circle.

All eyes were on that bottle as it spun around Kara’s basement floor. Every girl’s hands were together, praying that the Trigg Chapman would get to kiss them.

But the bottle slowed and came to a stop right in front of me.

Oohs and ahhs came from the crowd, but I wasn’t paying attention to them. My eyes were locked on Trigg’s emerald green eyes as he leaned across the circle and gave me my first kiss.

That was years ago. A time past. Now I couldn’t remember the last time we kissed. Probably at some point when he was leaving for work and it was a peck on the cheek. Where had my perfect fairytale gone?

I was so lost in my own thoughts that I barely saw the lights ahead. I swerved and screamed, praying that I’d corrected myself. But those bright lights were the last thing I saw before everything went dark. 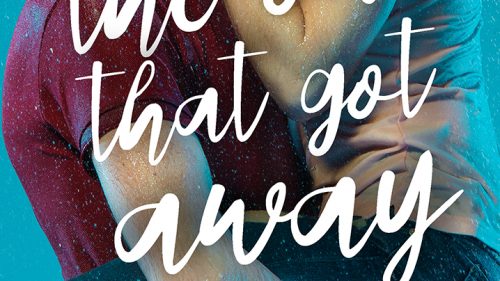 Chapter 1   I hadn’t had sex in I don’t remember how long, which was even more awkward because I had a boyfriend. Okay, maybe boyfriend wasn’t the right term. Joey Bianchi was the only other person in my group of friends who didn’t leave Friendship for college, so […]

Welcome! This site is a work in progress, it should be complete soon. 🙂 Thank you!