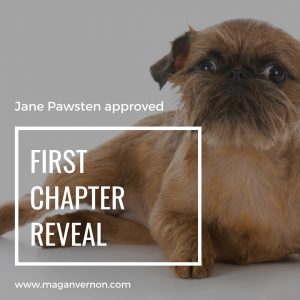 Who is ready for Irish on The Rocks on September 17th?

Irish on The Rocks is a standalone, featuring the oldest Murphy brother, so you don’t need to read Straight Irish Up to know what’s going on in this book, but hey 99 cents is 99 cents.

Still not convinced you need either book? Well here’s the blurb and a first chapter reveal for Irish on The Rocks (complete with a giveaway if you read all the way through!)

My family’s whiskey empire needs to keep me as CEO. But thanks to my dad’s will, to take my place as rightful head of the company, I need to find a wife. If I could just get my brother Sean’s pain-in-the-arse best mate, Grace, out of my head long enough to focus on finding a decent woman.

The woman maddens me, but she’s a longtime friend of the family, so giving her a job as my assistant is the only way I can keep everyone off my back. But the more time I spend with her, the more I find myself looking differently at this girl from my past.

Too bad she’s decided not to give me the time of day.

And now you can enter the rafflecopter for a La Barkeria gourmet dog biscuit gift card!

Completely Jane Pawsten approved, especially the Irish On The Rocks, made especially for this book! 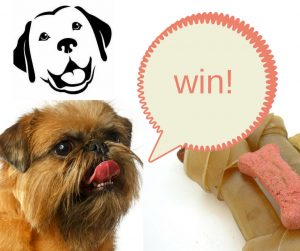 My Fellow Readers, April is over halfway over. The weather has continued to put us in what still feels like the middle of winter. It may not be the spring break time we’ve dreamt of, sitting on a beach with our new books in hand. But just because the weather […]

My fellow readers,   The old saying goes ‘April showers bring May flowers’, but instead of showers many of you are getting white puffy flakes of snow. While to most, this would be a travesty, but not to you, my fellow readers. For we all know that the best […]

MY FELLOW READERS, The week after a holiday weekend should still be considered a holiday. As you pour your morning coffee and try to get over your headache from eating all of the chocolate rabbits and/or matzo in sight, you now realize that you’re supposed to be in the real […]

MY FELLOW READERS, As an author for the readers, you look to me each week to keep up with all things new to add to your TBR. As of late, I’ve started posting more of this information on other outlets. My fellow readers, I know we aren’t seeing everything that […]

My fellow readers,   It has recently been brought to my attention that I’m missing a lot of new releases. Whether it’s because Facebook doesn’t show us everything or, as an author for the readers, I live on caffeine and Netflix so sometimes I miss things if I’m not fully […]

My Fellow Readers, Today is the first new release day of 2018. With a time of new beginnings, I decided to change up the look and feel of new release endorsements. As a fellow reader, I want to make sure you get the best experience possible. Please let me […]

Hey y’all! With the holidays now hot on our tails, I thought it was time I upped my sharing game of deals and steals I find on products. Today may be Black Friday, but why fight the crowds when you can get most of these deals online?   Toys […]